Differences Between Dementia and Alzheimer’s 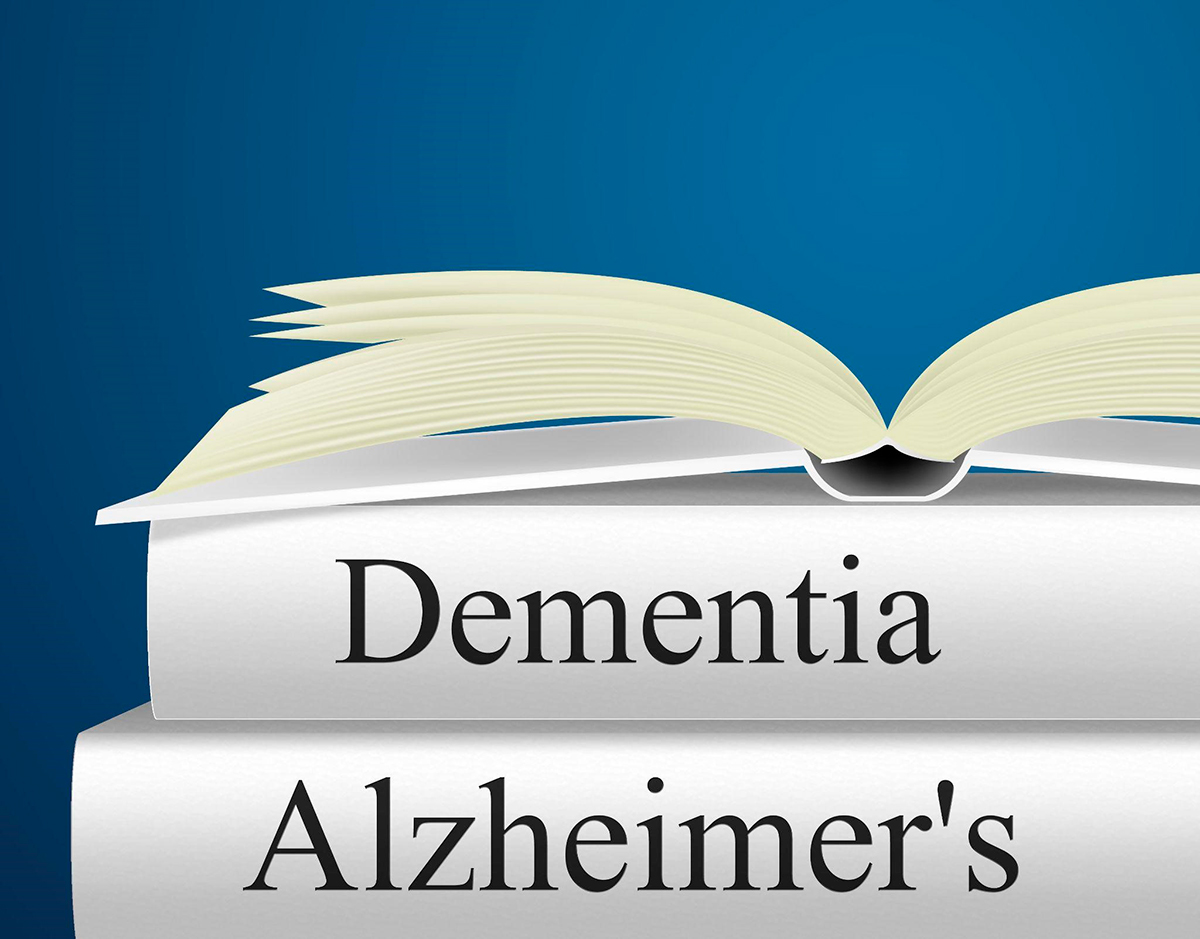 When it comes to understanding diseases, it can sometimes be difficult to distinguish the differences between dementia and Alzheimer’s.

The two are often intertwined, and the general public tends to have a misunderstanding of them.
Regardless of the illness that you or a loved one may be suffering from, we at Family Medicine and Geriatric Center understand that each individual case has unique complexities and concerns. We’re available to answer any questions you may have.

When discussing dementia, we are referring to a group of symptoms that are commonly related to a decline in memory, reasoning, and/or other thinking skills, not a disease.

There are different types of dementia that exist and various conditions that cause it. Dementia is not a normal part of aging and is caused due to the damage of brain cells.

Dementia affects a person’s communication, thought process, emotions, and behavior, and in fact, Alzheimer’s is the most common cause of dementia.

On the other hand, Alzheimer’s is a degenerative disease that is caused by complex brain changes. It accounts for 60 to 80 percent of dementia cases.

Alzheimer’s leads to symptoms of dementia that can worsen over time. Other symptoms that show progression over time include:

As affected individuals age, common functions such as swallowing and walking can become increasingly difficult. Although this disease is not a normal part of aging, increasing age is the greatest risk factor.

Geriatric Specialty Care in Edinburg, Texas When You Need It

Overall, symptoms of dementia and Alzheimer’s can overlap, but the important thing is to note the differences and treat each as separate entities.

Another thing to consider is that both young and old people can develop dementia or Alzheimer’s. In terms of treatment, Alzheimer’s is not curable, but it is treatable with medication which can lessen symptoms.

If you believe that a loved one in your life may have dementia or Alzheimer’s, we can help diagnose and treat them according to their unique needs.

Contact us now to schedule an appointment with one of our expert physicians.